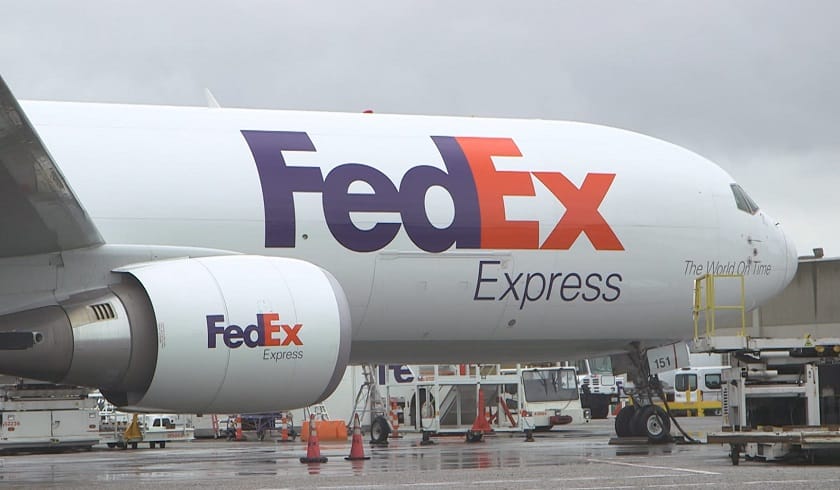 Did you buy a product after watching it in a movie? Did you feel the pride of owning a product while seeing it on screen?

If not, can you recall any such cocktail of brand and storytelling as you sat as an audience in a theatre!

Placing products is common now. In ‘It’s A Wonderful Life’ (1946), they showed National Geographic magazine a few times. So it began pretty early.

Then in 1953, Audrey Hepburn was seen riding a Vespa scooter in ‘Roman Holiday’ and in the Bond series, Sony, BMW and Ford were advertised majorly.

Sometimes the strategy works when it’s woven into a story and also becomes iconic. Rest of the times it is silly like Rekha showing off a washing powder in ‘Krrish 2’. But it does make a difference in sales of the brands.

FedEx Corp. in fact hit the product-placement jackpot with ‘Cast Away’, a movie in which Tom Hanks plays a FedEx engineer who survives four years alone on a South Pacific island.

Isn’t product placement a huge opportunity for both film-makers and brand marketers!

Entertainment is a huge business where brands seek refuge for promotion as the products so advertised leave a lasting effect on the audience.

It is a good strategy, since the tie-up benefits the producer as well as the advertiser.

In ‘Dabangg’ (2010) and ‘Dabangg-2’ (2012), one could clearly see Zandu Balm and Fevicol being advertised conspicuously.

Weren’t they money-making opportunities for both, and one could see brands dictating the lyrics too!

In 1973, ‘Bobby’ came with ‘Rajdoot GTS Bike’ by Escorts, and it became a household name.

It’s still known as the Bobby Rajdoot Bike. In 1973 only, we saw Rajesh Khanna in ‘Avishkar’, smoking 555 cigarette in almost every shot.

Shashi Jain, a film director who has also made many commercials, says – “It is helpful for both. Brands get the space and producers get the money for the film.”

It all depends upon how well the brand is woven into a script.

Understanding of the brand and sensibility of the film story are important factors which need to be balanced while dealing with in-film advertising.