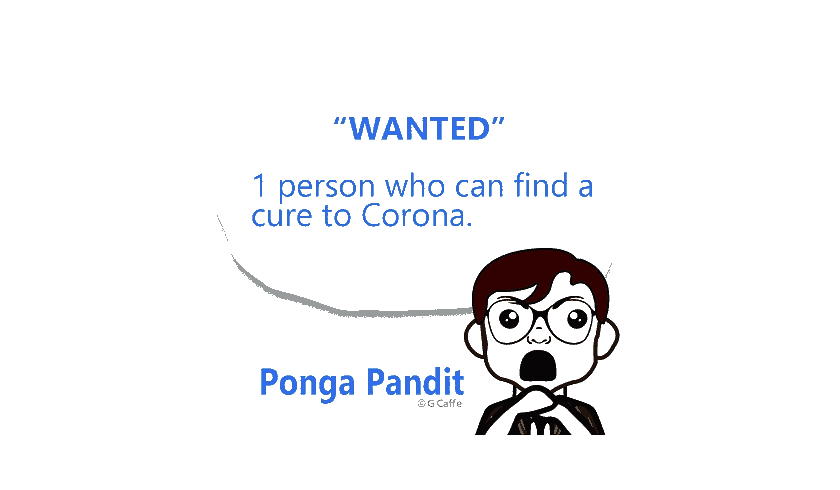 Cartoon characters can be great storytellers. Their narrations chronicle both events and contemporary times.

Keeping with the times, G Caffe creative agency has created three such anecdotists to act as tellers of tales, spinners of yarns, fabulists, but lesser fabricators.

Here’s brief on each of them –

Khaas Aadmi – a Common Man – is the only man on Earth who thinks that he pays the right tax.

This common man always bitches about the government in power. His attitude never changes even when there is a change in government.

He, however, adapts to whatever situation that is thrust upon him, thinking adjustability is the best ability that he has.

Cool Devi is cool and bindass.

She is least bothered about what is happening in the country and cares a shit about politicians and rumours going around.

On the contrary, Cool Devi is a geek, smart, sociophobic, but, yes, she knows the difference between fake and real.

Ponga Pandit runs his own shows on national media.

Ponga Pandit thinks he knows everything, and as such he imposes things on to others, and justifies everything he knows.

He passes judgment as if everything is put on a trial before him.

Hope you will like these characters who are going to be G Caffe creative agency’s newest storytellers.