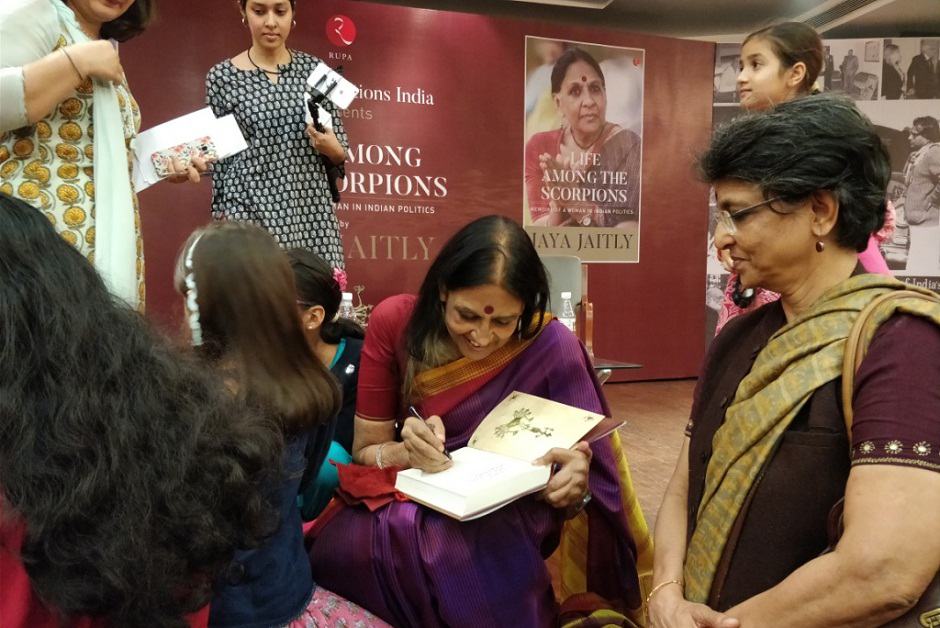 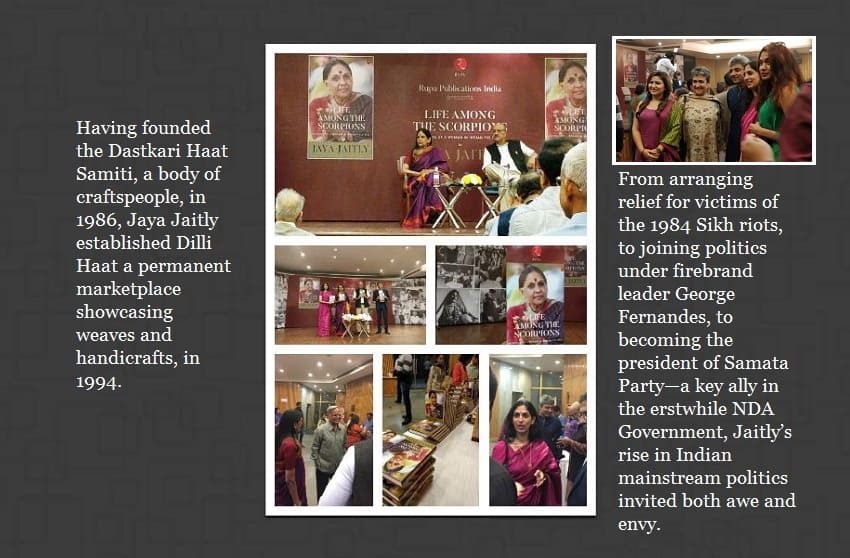 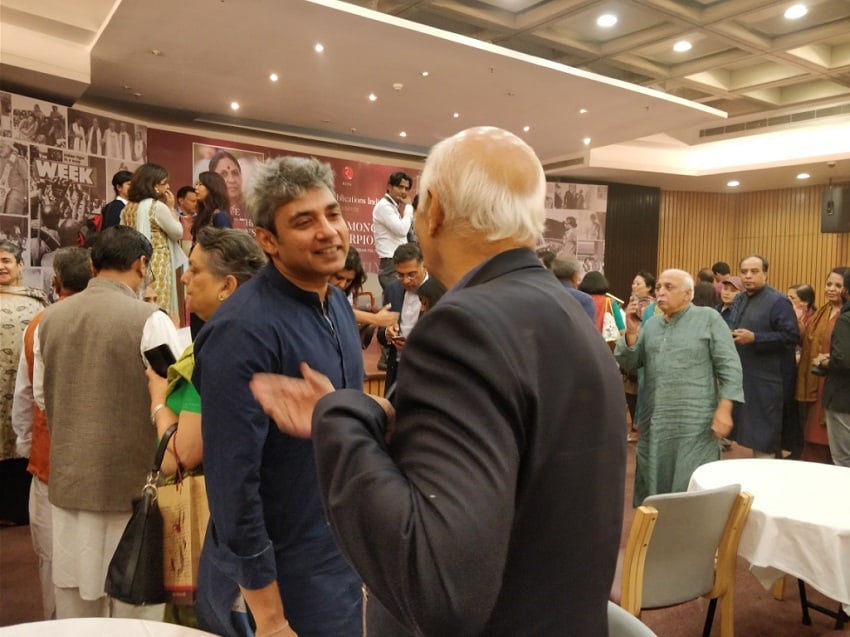 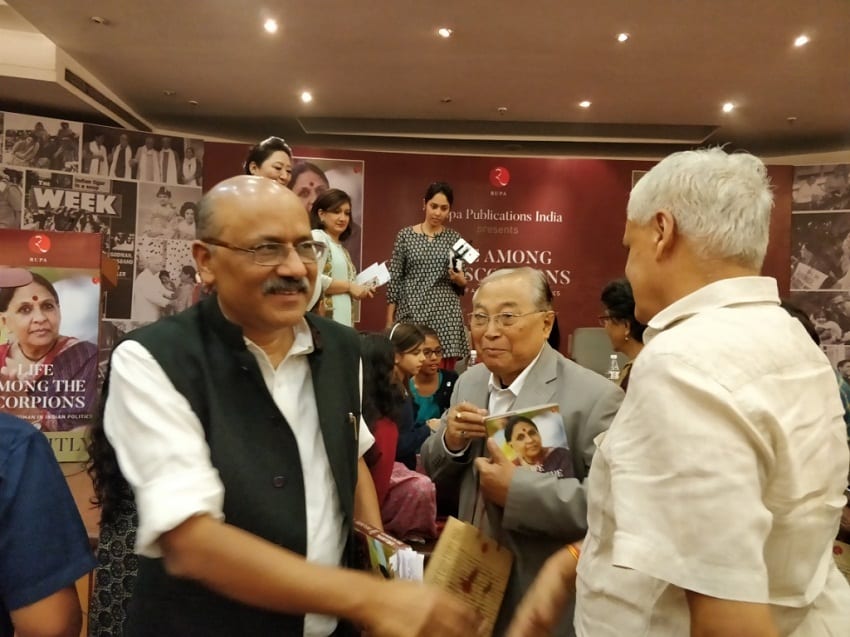 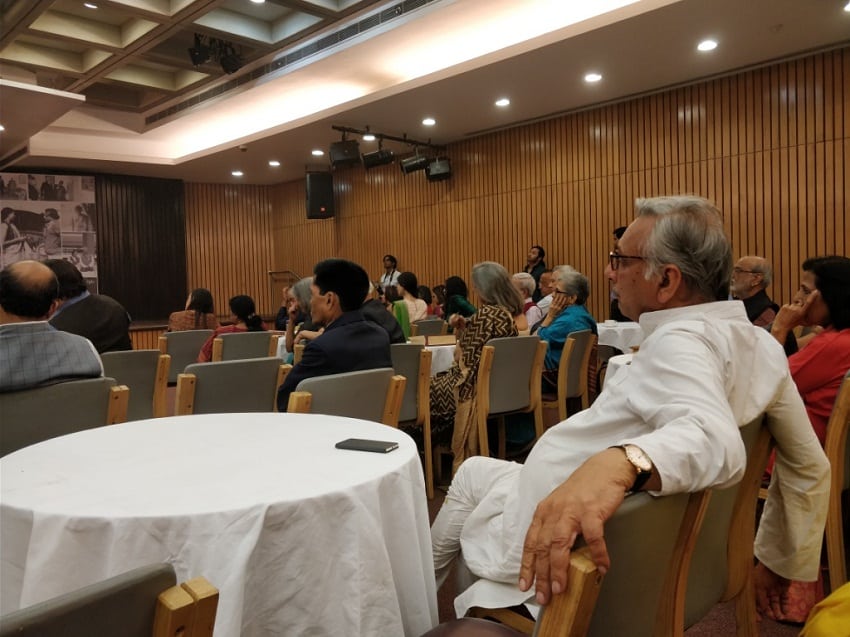 Congress leader Mani Shankar Aiyar in relaxed yet pensive mood, as Jaya spoke about her book.

Then, we follow up and do whatever it takes.

We also do photography at business and professional events. 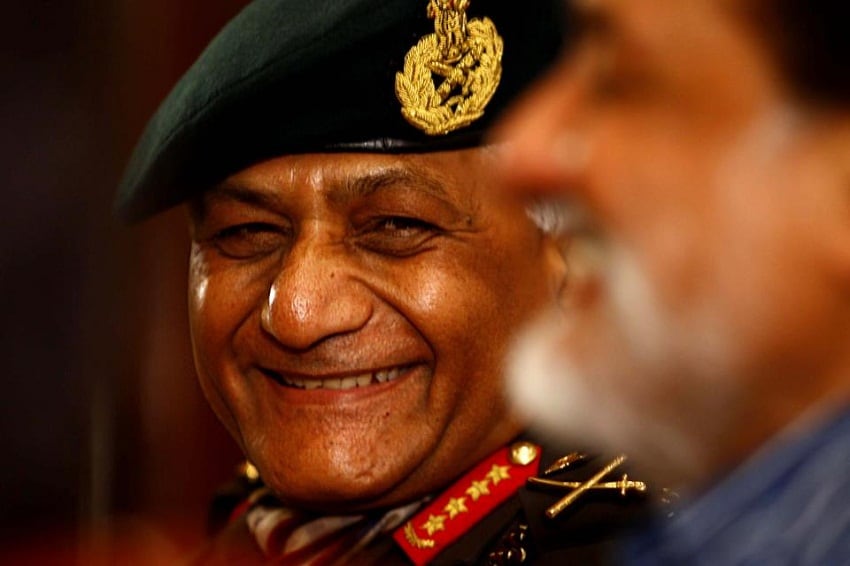 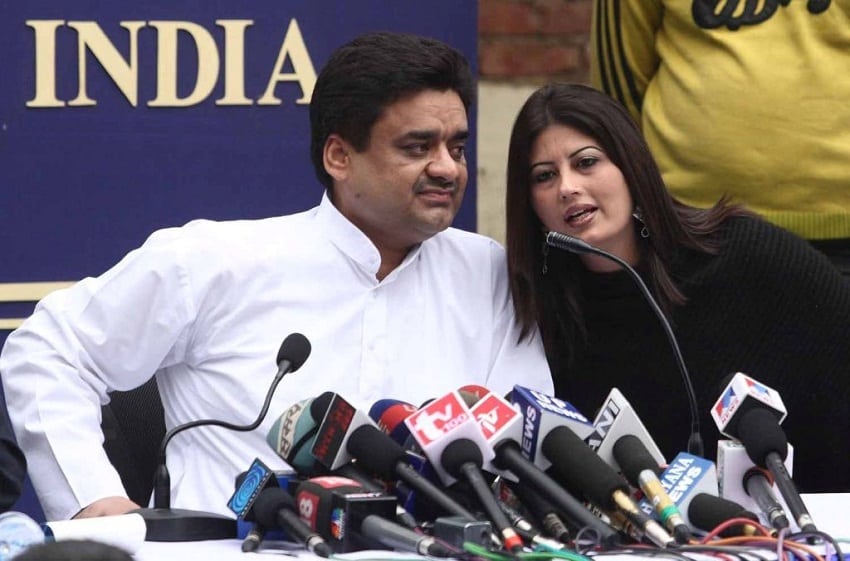 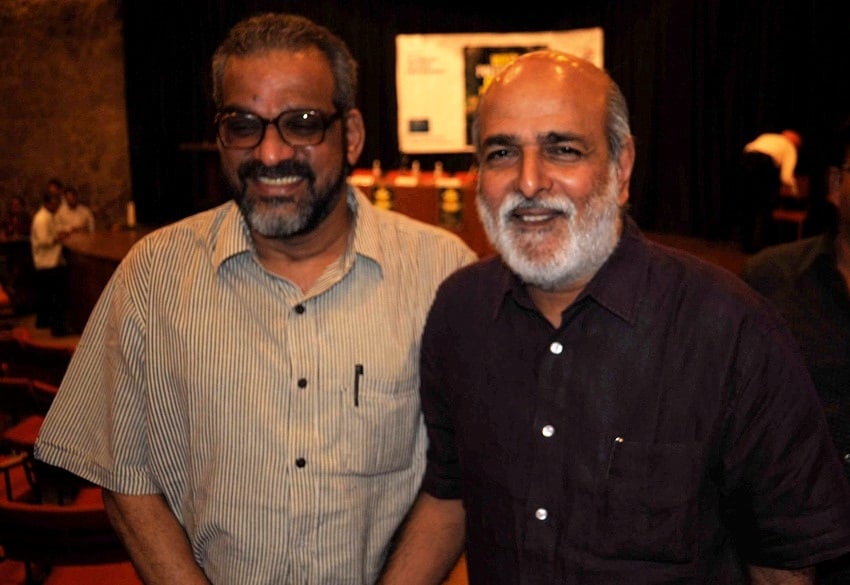 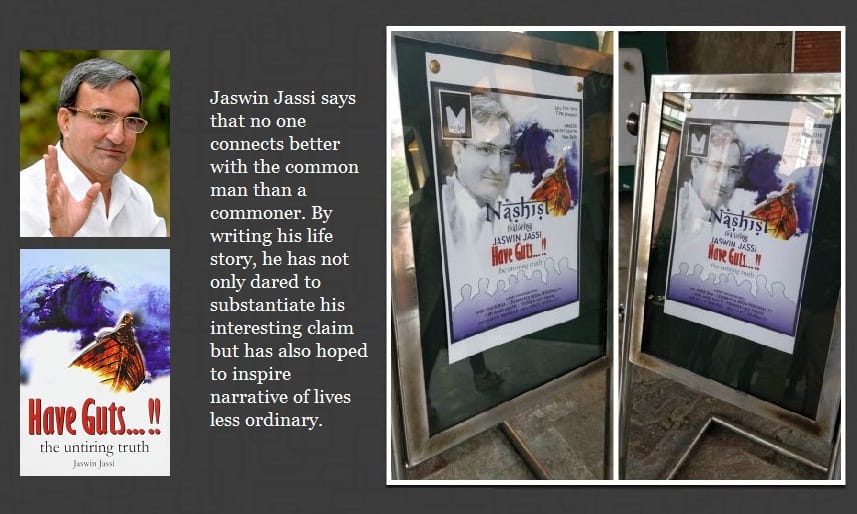 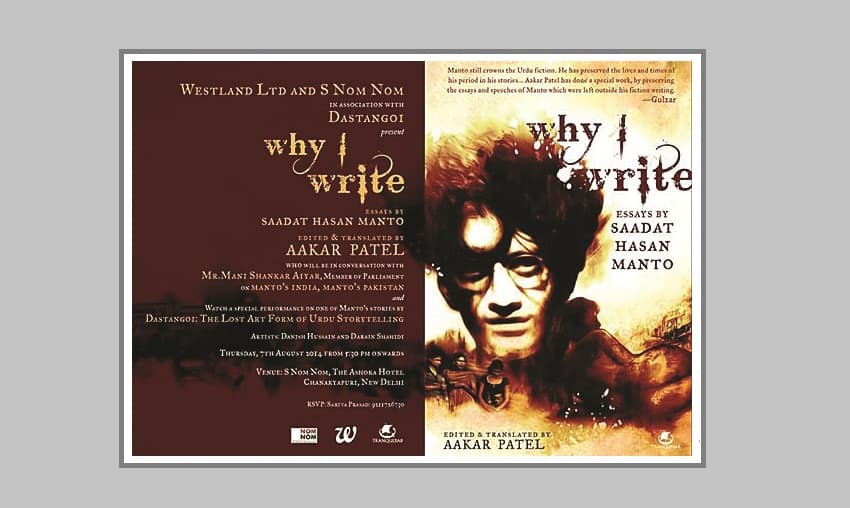 Release of Saadat Hasan Manto’s essays Why I Write, translated by Aakar Patel. 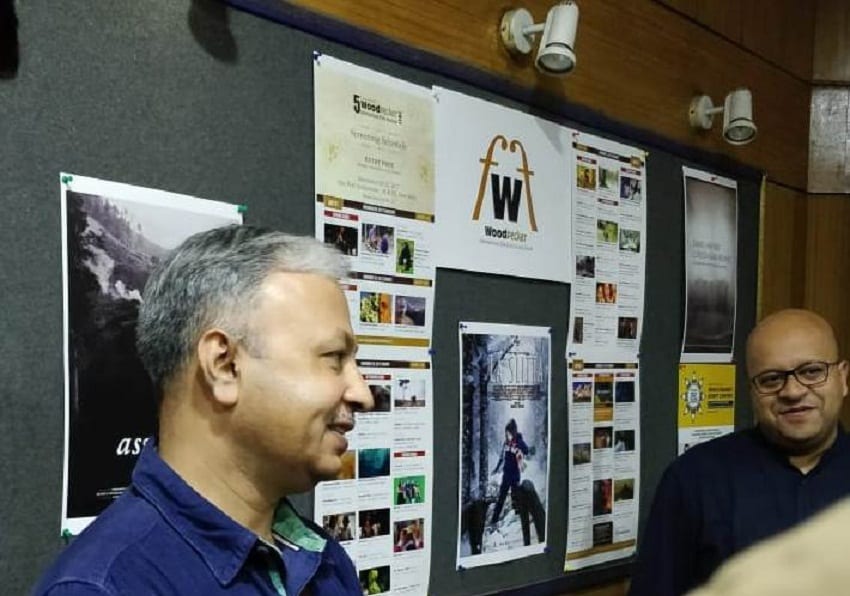 Director Utpal Borpujari at the screening of his film Memories of a Forgotten War.