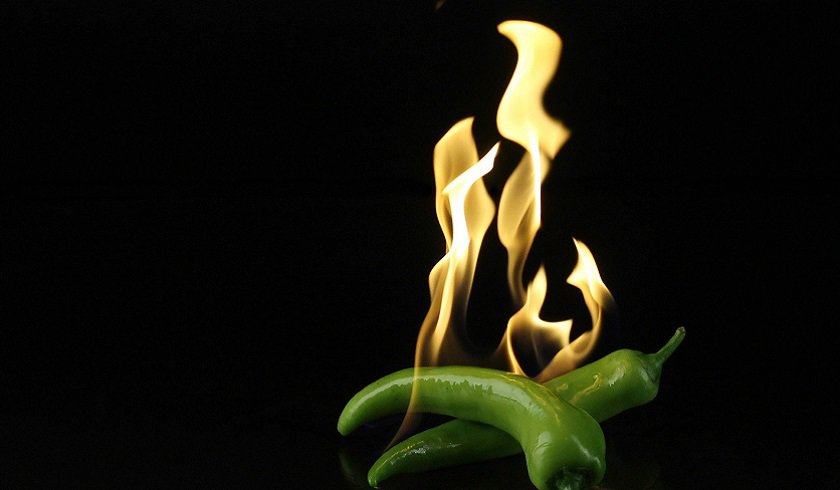 What had been on my mind while making this storyboard for Anu’s Magic Masala? Few aspects were utmost essential for alluring the clientele Anuradha Khandelwal wishes to cater.

That being the upper middle class and the elite from Kashmir to Kanyakumari, I tried depicting through the classy attire of two women, seated and having lunch in a well to do kitchen space.

The top view of the table highlighting a range of dishes labelled by their exotic names was the idea of another frame so that the audience could be tempted by the extravagant menu which Anu herself makes using her Magic Masala.

Brand list goes on but the truth is that despite the disparity of income and lifestyles, many a brands have managed to infest all the households from the rich to the middle class to the poor.

Then I planned the storyboard essentially highlighting the amazement of one of the women who was tasting the food seasoned with Anu’s Masala for the very first time, which was shown by portraying the woman licking her fingers and almost demanding to know from her friend what she had put in all the food item which was making them just irresistible!

The final half of the last frame brings the viewer in confrontation with the trademark Anu’s Magic Masala jar with her catchy logo “Anu Can Cook, So Can You”, which the host woman holds upfront as an answer to her friend’s query about what was making all of the food so delicious.